If you have got your Mac book of late, then you can rest assured that macOS Sierra is going to be compatible with it. if you have purchased your Mac system before 2009, then it is very likely that macOS Sierra is going to work on it. Therefore, there will be a lot of Mac systems that are powered by Mac OS X, not all of them will be compatible with the latest updated OS. 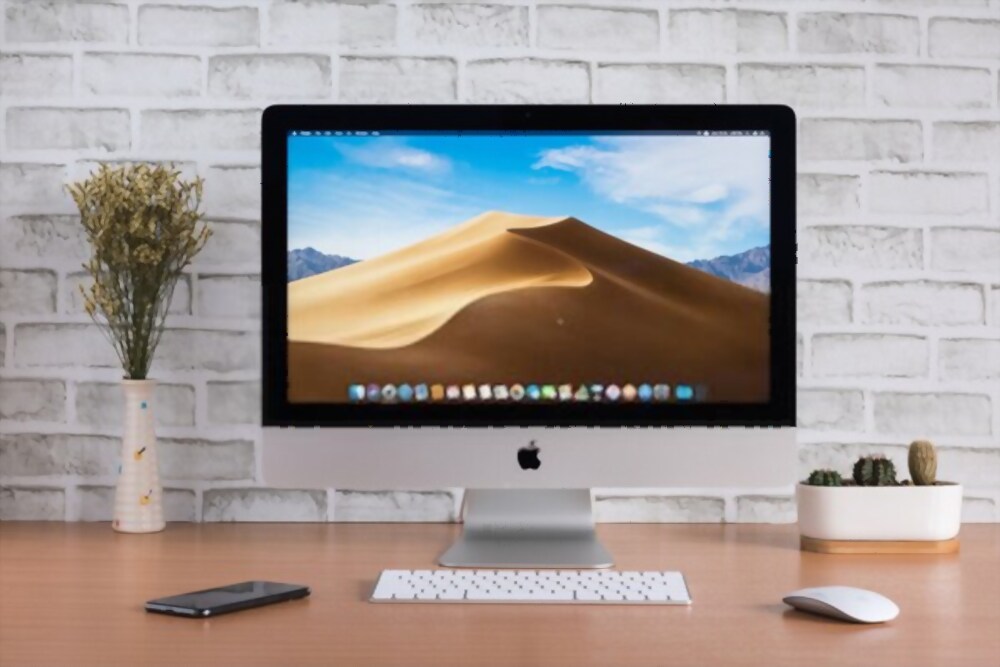 Here is a list of all the Mac systems that will be compatible with the latest version of the OS i.e. macOS Sierra:

This list has been confirmed by Apple during the WWDC 2016 when they were presenting the macOS Sierra before the audience for the first time.

If you are not sure whether your Mac system will support the latest OS or not, you can check it by following this easy procedure:

Firstly, open the Menu in your system and select About this Mac present in the upper left corner. Click on the Overview tab and check on the computer’s model number and manufacturing date. If the date is 2009 or later, then it is most likely that the computer will be compatible with the new OS Mac Sierra.

The compatibility list with Mac OS Sierra has raised a lot of eyebrows, as some of the Mac systems that have not been mentioned in the list have much better hardware than the ones present there. However, it becomes clear that the only hardware specifications are not enough to be compatible with macOS Sierra.

The developer version of the software is already out and can be downloaded from the developer center or App store. Officially it will be available to all in the last quarter of 2016.

Let’s keep our fingers crossed that the latest version of the software will be available to all of us, irrespective of the year of its built. 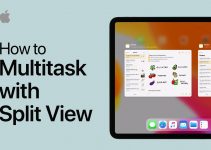